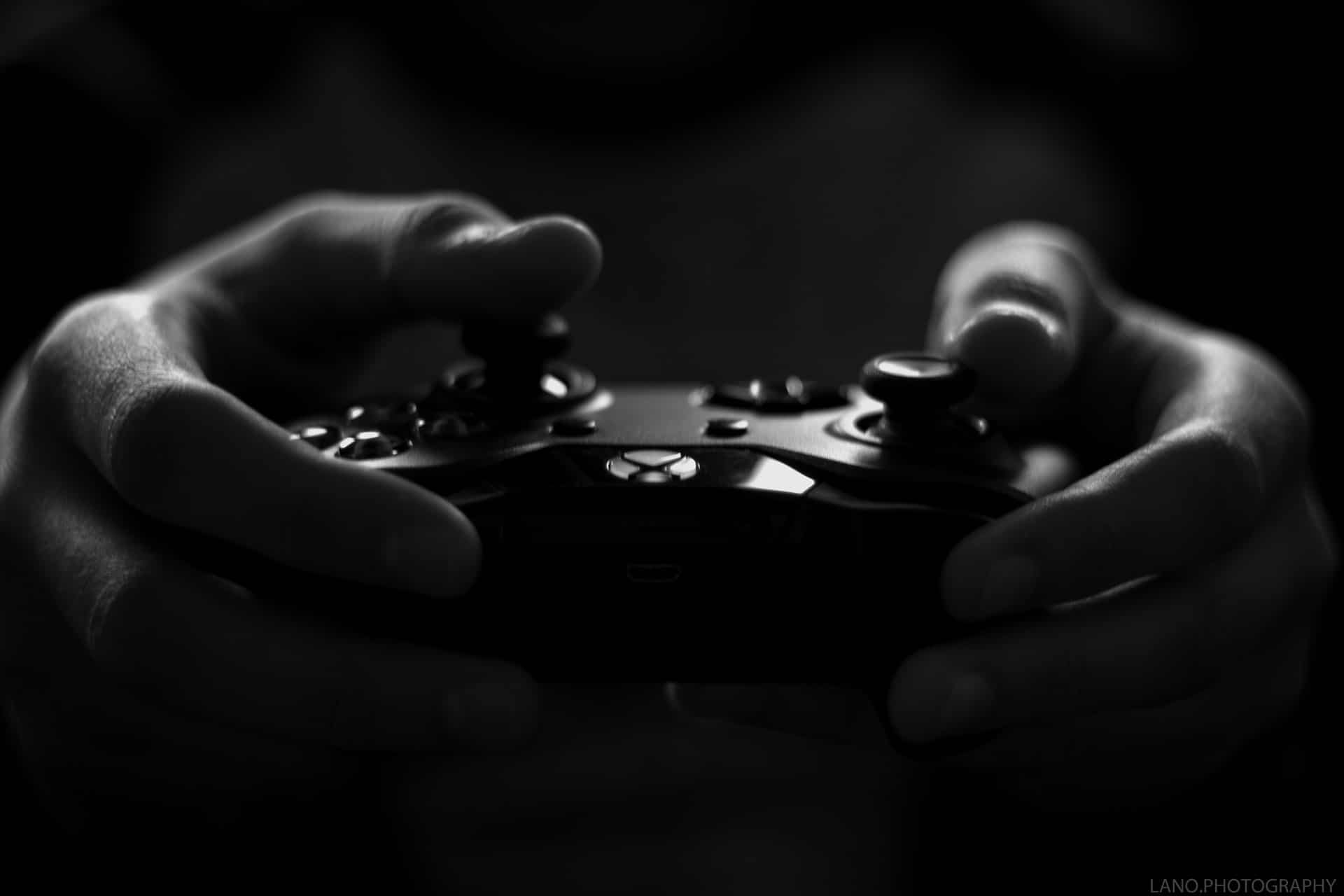 18 Riveting Video Game Statistics to Get You Through 2020

Video games have the power to shift our attention for a while, and during this difficult period, they can give us a break from the coronavirus-infested reality. However, according to these video game statistics, they can do so for much longer than a few weeks or months.

As gamers around the globe are breaking records, indulging more than ever in their favorite video games, the stats are spinning wildly, giving the industry a new face and different perspectives for the future. For instance, the US is now at the world’s top, overturning China by revenue in gaming.

So, what is the state of the global and US gaming industry in 2021, what are the latest, most popular, lucrative, and addictive video games in the world, and who is most likely to be playing them? If you’re interested in finding out, I say…game on!

1. There are 2.6 billion gamers around the world.

Today, there are more than 2.6 billion people around the globe actively playing video games, according to the latest video game stats.

The calculated steady Year-on-Year (YoY) increase rate in the numbers of global gamers is 5.9%. Following these estimations, by the end of 2021, there should be around 254 million new players. From the registered, 2.47 billion gamers across the world joined the video gamer family in 2019.

In 2019, the most prolific world region for new gamers was Asia-Pacific, with some 1.3 billion registered gamers.

2. Video game stats show that there are over 1 million video games.

There are over 2,400 video game companies worldwide, and figures published in Gaming Shift reveal the existence of around 1.2 million video games globally, including copies of the most successful ones.

The projected video game industry growth for the period 2020-2025 is expected to evolve with an annual compound growth rate (CAGR) of 12% and reach a staggering $300 billion by 2025.

From its estimated worth of $152.1 billion in 2019, the industry is projected to double in size in just five years. By the end of 2020, the video game market is expected to reach $164.6 billion, a considerable growth since 2018, when the revenue of this industry was only $131 billion.

4. Video game statistics in 2019 ranked smartphones as the most profitable gaming platform.

Smartphones were projected to account for 36% of the total gaming industry revenue in 2019, bringing $54.9 billion into the value of the industry.

The video game industry growth data by platform published in Forbes further reveals that console games will experience a faster-growing pace than any other platform and reach a 32% share of the gaming industry, while the downloaded/boxed games will claim 21%.

The poorest revenue (2% of the total) in 2019 was projected to come from PC browser games and games played on tablets (9%).

The US video game market is currently worth $64 billion, and the estimated annual increase rate for this market is 14.4%. Following IBIS World data, there were 171,512 businesses in the 2019 gaming market in the US.

In 2018, Americans spent $6.8 billion more on video game content than the previous year, or $35.8 billion. The revenue in the gaming market by the end of 2020 is expected to reach $18.43 billion. The best selling video game in the US market in 2019 was Call of Duty: Modern Warfare.

The Battle Royale phenomenon, Fortnite, reached $2.4 billion in annual earnings in 2018, which is the highest ever amount for a video game, according to SuperData stats. The basic version of this game is free to download and play, but the microtransactions for the in-game skins, “Battle Pass” updates and emotes make up for this enormous sum.

Moreover, Tencent is the most profitable video game company for the calendar year 2019, making $4,64 million.

The most popular PC gaming marketplace, Steam, marked a record of concurrent users during the beginning of the COVID-19 pandemic.

Reaching a record of 11.45 million concurrent users in March 2020, Counter-Strike: Global Offensive is the most played PC game during the pandemic lockdown.

8. Professional video game statistics expose the US as the country with the highest number of professional gamers.

The US counts over 8,000 professional players, more than any other country in the world. China and South Korea are next on the charts, with over 2,000 professional gamers each, followed by Sweden (1,500), and Canada (1,200). Calculated by population, South Korea, with 40 million, is the most passionate country for esports.

$50 million in prizes are reserved for these e-sport professionals in America as well as China.

9. More than 56% of male gamers aged 18-35 would turn pro if they could, video game statistics confirm.

58.6% of the youngest adult male gamers aged 15-25 would say yes to a career as a professional gamer if they could support themselves, as per the 2019 Limelight report.

The percentage of people who could see themselves as professional gamers among those aged 25 to 35 was also high (56.7%).

Furthermore, around 70 million people were expected to follow Esports finals in 2020, before the outbreak of the COVID-19. The global esports market was also expected to reach $1.4 billion by the end of 2020.

The world of video games is changing rapidly and the demographics are shifting. A stereotypical gamer used to be an introverted teenager. In 2021, these teenagers grew up and now makeup 40% of the total number of gamers out there. Let’s find out more about contemporary gamers.

10. Video game demographics data shows that the average gamer in the US is a male millennial of 33 years.

The average US gamer has an academic degree and defines himself as a casual player while gaming for around 7 hours and 37 minutes per week on a mobile device.

Additionally, most American players (61.4%) are downloading their video games. Americans spend almost two hours per week playing casual, single-player games. Also, for US gamers, the most important feature of the video game is the performance, followed by its simplicity, and finally, its storyline.

11. Gaming industry statistics reveal that millennials make up 40% of the gaming market worldwide.

Gamers aged 26-35 play, on average, 8 hours and 13 minutes per week, which is the longest average time spent playing among all age groups. Furthermore, this age group is most likely to play at work.

12. Video game addiction statistics reveal that Fortnite is the most addictive video game.

According to the Addiction Center, Fortnite is the most addictive video game today. Namely, Fortnite was cited as a cause of around 200 divorce cases across the UK in 2018.

The highly addictive label was also earned by League of Legends, World of Warcraft, Call of Duty, and Candy Crush. Recent addiction statistics point out that over 10 million gamers across the globe are addicted to video games.

13. Over 8% of Americans aged 18 to 24, according to video game statistics, are unable to control the time they spend playing video games.

Estimations show that around 3-4% of the total number of US gamers are suffering from “gaming disorder” – the official WHO’s definition of gaming addiction. In the US, 11.5% of gamers aged 26-35 years play more than 20h per week.

College statistics reveal that around 6.9% of college students are pathological gamers.

What’s more, a 2015 survey reveals that 42% of the researched video games have tobacco-related content, inciting young gamers to smoke in higher numbers than other students, smoking statistics confirm.

14. Video game statistics in America reveal that, on average, the US gamer’s longer session is 5h and 10 minutes.

American gamers are second in the world regarding the time spent playing their longest video game session, right after the Japanese, a 2019 survey reveals.

Germans spend 4.96 hours, on average, on their longer gaming session, ranking 3rd in the world.

According to the video game demographics statistics, the most enthusiastic players were shown to be Japanese gamers, whose average longest gaming session is 5.14h.

16. Video game stats based on self-perception show that 60% of the female gamers categorize themselves as casual players.

54% of male and 60% of female gamers in 2019 stated being casual players, while 12% of women gamers identified as being expert players. In comparison to female players, 23% of male gamers stated being experts, and 5% saw themselves as aspiring professionals. In contrast to this, only 2% of female players identified as aspiring professionals.

The latest statistics by gender indicate that the gender gap among gamers is shrinking.

What was the first video game?

The forerunner of video games, created just for fun, was introduced on October 18, 1958, under the name of “Tennis for Two.” William Higinbotham, the inventor, was a nuclear physicist that created the game while aiming for an interactive science exhibit at the Brookhaven National Laboratory in Upton, New York.

Functioning as a small analog computer, Tennis for Two represented a two-dimensional, side view of a tennis court, and the hundreds of visitors that played the game was using controllers with buttons and rotating dials to change the position of the invisible tennis racquet.

How many people play video games?

Currently, more than 2.6 billion people around the globe are playing video games, and by 2021, 125 million newcomers are expected to join them. The number of global players has increased by more than half a billion since 2015.

The video game industry growth follows the exponential growth of the numbers of players and is expected to reach a market value of $90 billion by the end of 2020, which is $11.4 billion more than the value in 2017.

What is the most popular video game?

By player count, the most popular video game of all time on a global scale is the Chinese free-to-play video game CrossFire, developed by Tencent Games/ SmileGate in 2007.

However, the most popular video game by the number of sold copies is Minecraft, released by Mojang in 2011 and sold more than 176 million copies around the globe.

How much is the gaming industry worth in 2019?

The gaming industry in 2019 was expected to generate $152.1 billion in revenue, which is a 9.6% increase since 2018 when it generated $131 billion. The smartphone gaming industry alone accounts for some $54.9 billion of these earnings.

The global phenomenon of video game playing seems resistant to the global crisis of this type, and with it, a sure bet for many aspiring entrepreneurs in 2021, as the entrepreneur statistics attest.

However, everybody wants a part of the “gaming cake,” and stepping into this industry means getting ready for some severe competition.

Nevertheless, these video game statistics show that the interest in playing games will only grow in the foreseeable future, enriching many lives with quality entertainment. 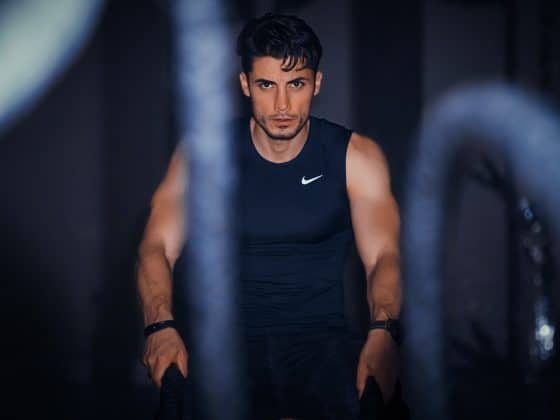 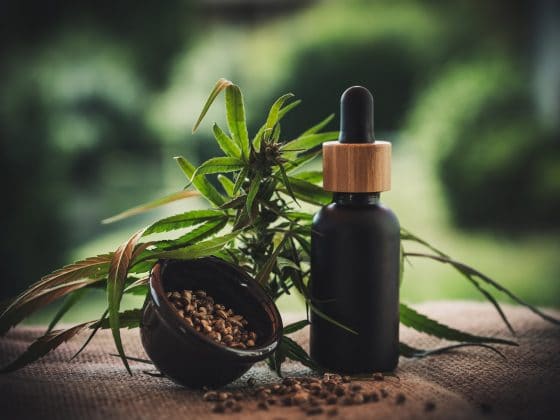 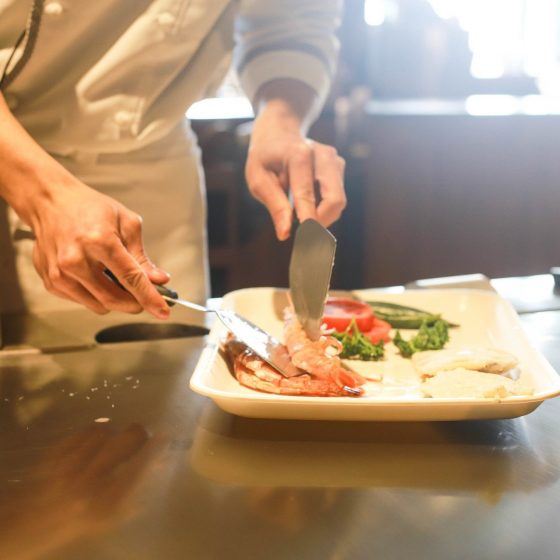 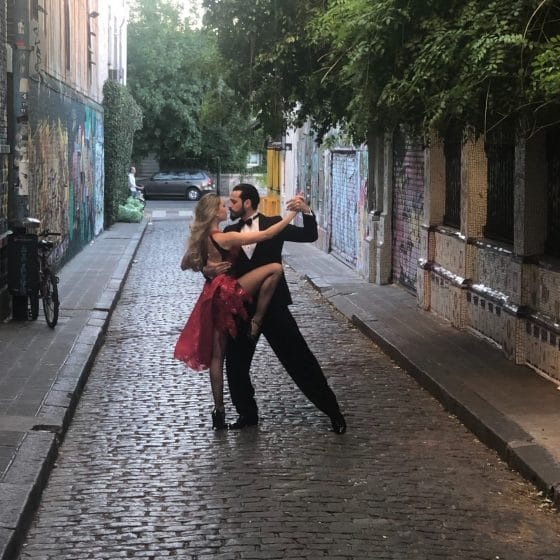 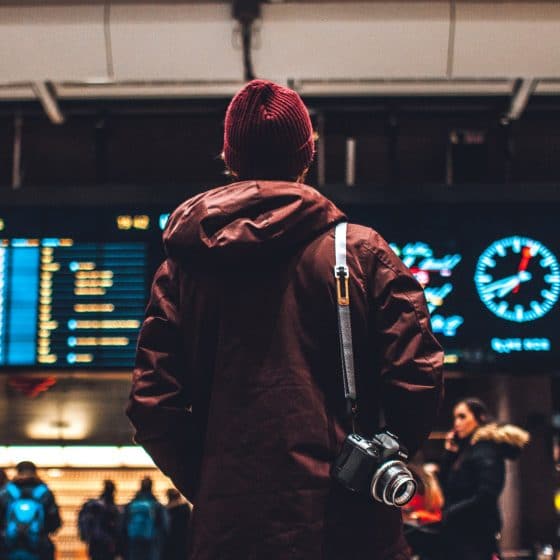 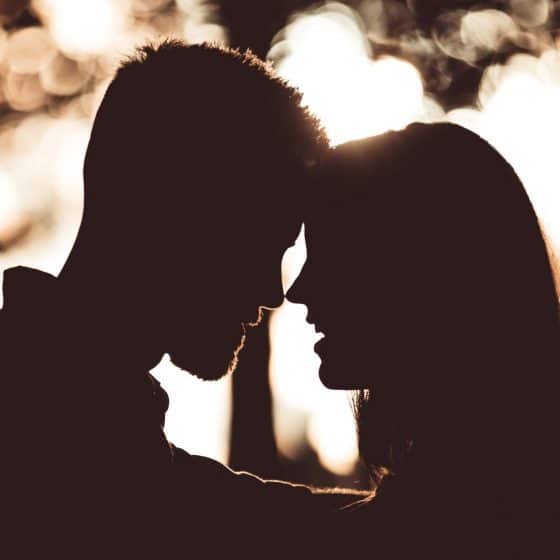