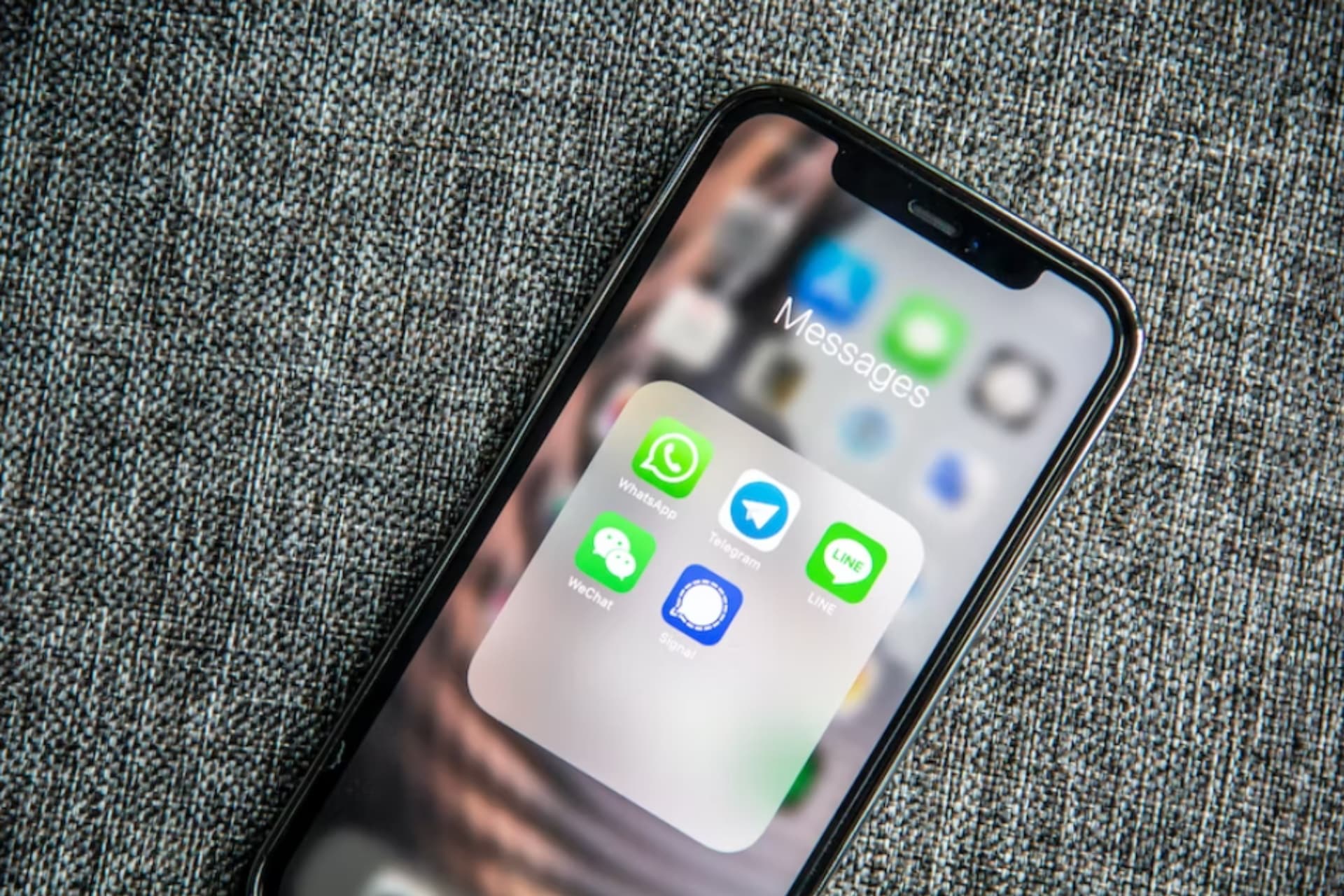 How Many Texts Are Sent Per Day?

SMS, or Short Message Service, has been around since 1992. Despite its ups and downs, it stayed around and is gaining popularity once again.

If you’ve ever wondered about SMS, or you’re just looking for trivia, here’s some interesting information about the Short Message Service and its role in Worldwide Texting Statistics in this world.

How Many Texts Are Sent Per Day?

Every day, people send 18.7 billion texts. Over the previous ten years, there’s been a staggering 7,700% increase in the number of texts. With 560 billion monthly texts, text messaging is the most popular data service.

With the abundance of messaging apps at our disposal, it’s easy to forget about something as simple as SMS. However, we all get back to SMS in times of need, especially when the Internet is down.

16 million texts are sent each minute.

The use of SMS in communication is growing. Sms stats indicate that this might be due to the effectiveness of this method: 98% of SMS messages are opened and replied to, while this is true for only around 20% of emails.

Some carriers can block you if you send over ten texts a minute.

Gender differences are quite notable when it comes to texting. While boys send around 30 messages daily, girls send 80 on average. SMS marketing statistics show that around 15% of teenagers send and receive 200 texts a day or more.

One SMS is limited to 160 characters.

If you exceed the character limit, you will be charged for two messages. Back in the day, texts exceeding 160 characters were sent as separate messages. Nowadays, these appear as a single text due to advanced stitching technology but are still treated as several SMS.

This system, however, has a somewhat smaller character limit of 140. But you can only do so to the US and Canada-based mobile numbers. If you haven’t done so, you can find a simple guide online.

For 30 years, SMS has been around to help us communicate more efficiently. With the usage trend increasing, it seems it’s not going away anytime soon!

A literary aficionado and an aspiring erudite, Jovana chose content writing as a way of sharing new ideas and interesting nuances of everyday life with the world. With an academic background in English language and literature, and command of five more languages, doing research and creating engaging content has never been boring. In her free time, she likes to travel and spend countless hours trying to learn Finnish.

How Much Data is on the Internet?

What Is Synthol? — Pros and Cons Of Using It

How to Build Healthy Habits?

How To Meal Prep — The Ultimate Guide

What Is Synthol? — Pros and Cons Of Using It

How Much Data is on the Internet?

The Benefits of Meal Timing and the Importance of Healthy Eating

Does Chocolate Have Caffeine?

How to Recover from Overtraining?

How Long Does It Take to Build Muscle?