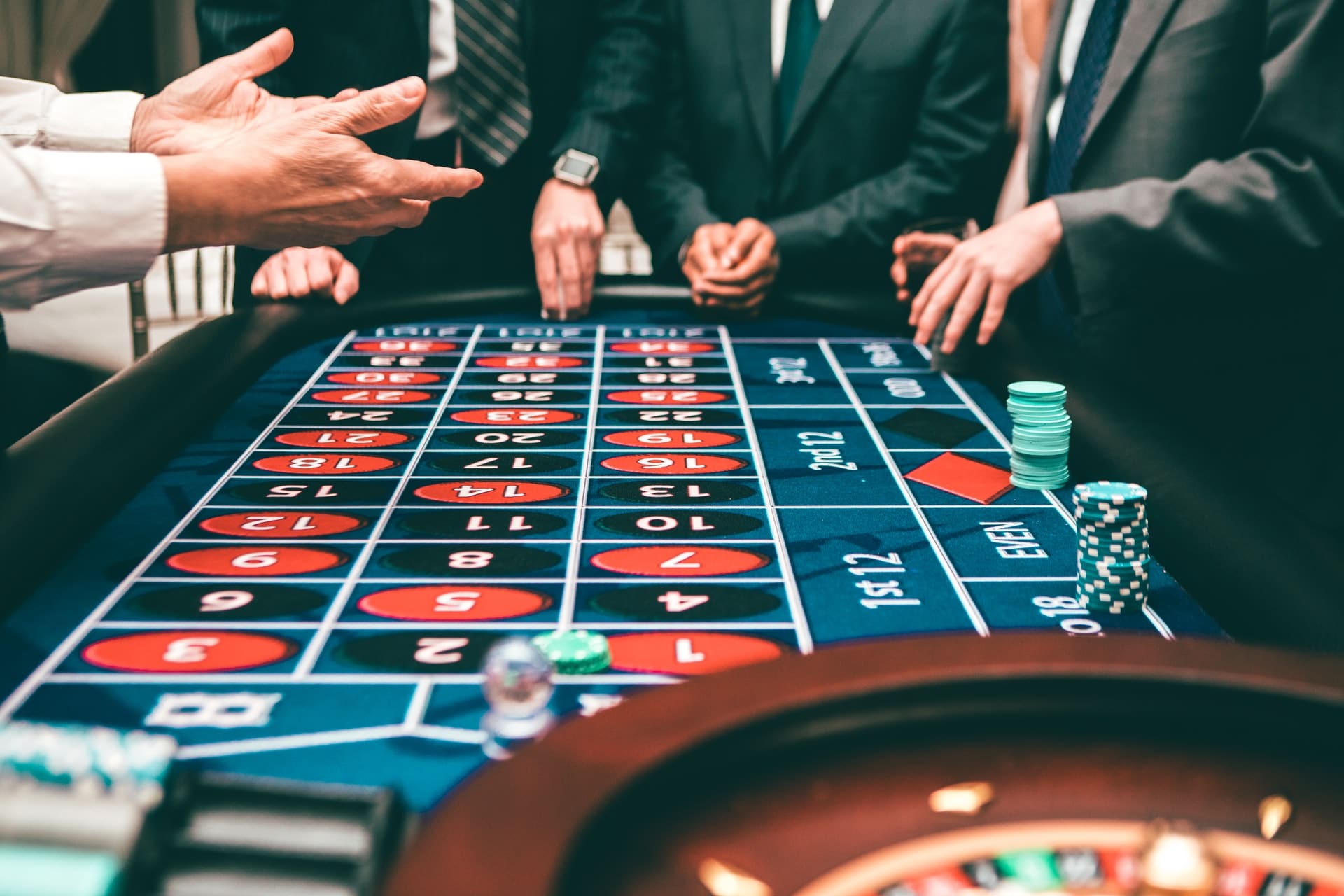 Gambling is one of the most popular and addictive pastimes worldwide, and these gambling statistics show it. It’s been around for ages, with opportunities for gambling growing with the rise of technology.

With flashy machines, catchy tunes, easily-accessible apps, and constant ads – who can resist gambling? Even if you prefer the trusty old card games and blackjack tables, the allure is the same.

Attitudes towards gambling are different around the world, but the user demographics are pretty similar. Where you live and how old you are will definitely influence your decision to start or avoid gambling for good. That being said, we’re still all constantly exposed and vulnerable to gambling. It’s up to you to make the right choice and stay off the betting path.

As with all addictive things, understanding the phenomenon of gambling is not easy. Its appeal seems to be unchanging. This is why we should cover the basics first and find out how prevalent it is, how people feel about it, and how it affects the lives of those who engage in it.

18% of those respondents took to online gambling while 1.5% played on machines.

2. 30% of people said they thought gambling could be trusted and is fair.

A significantly higher number of respondents (38%), though, thought that gambling was associated with crime. However, the majority of respondents believe they should be able to gamble whenever they want (62%).

3.  0.7% of respondents were classified as problem gamblers.

Problem gamblers are those who have the potential for losing control and who continue to gamble even with negative consequences. According to the same gambling addiction statistics, 1.1% of respondents were classified as moderate-risk gamblers, while 2.4% were classified as low-risk.

32% of people believe that children shouldn’t be exposed to gambling and that protecting them should be the most important policy issue. On top of that, 79% of respondents said they believed there are simply too many opportunities for gambling in today’s society. However, 36% of respondents noted that they believed most people who gamble do it sensibly.

5. Gambling facts: 41% of people think setting a stake limit on machines is an important policy issue.

6. 60% of gamblers stated the best odds as one of their top three factors for selecting a new operator.

Another 60% listed the reputation and trustworthiness, and 46% listed bonus offers among the top three factors for choosing a new operator. 46% listed it was important for them to choose a brand-name operator, while 27% went by the recommendations they got from others. 18% said the proximity was one of the most important factors.

According to gambling addiction statistics, only 14% expressed they choose new operators depending on the availability of support for gambling management.

7. Only 22% of US colleges have policies on gambling.

This puts young people at a 2 or 3 times higher risk for problem gambling than adults. In comparison, almost all US colleges have policies concerning alcohol use.

In fact, not having policies could be the reason why such a high percentage of college students (75%) said they gambled during the previous year, legally or illegally.

8. Around 67% of college students are into sports betting.

Even though it’s not their first choice of gambling, the majority of college students bet on sports.

9. Problem gambling facts: 6% of US college students can be classified as problem gamblers.

10. Students who gamble are also prone to other risk behaviors.

Compared to students who don’t gamble, those who do are also more prone to using cigarettes and marijuana. Other illicit drug use is also prevalent, as well as binge drinking and unprotected sex as a result of drinking.

11. 30% of male college athletes bet on sports, according to recent sports gambling statistics.

A quarter of these athletes were introduced to gambling before they even began high school. 66% gambled for the first time during their high school years. Because of their competitive personalities, athletes are generally at a higher risk of developing problems with gambling.

Other factors that contribute to this outcome are a sense of entitlement associated with athletes and their need for adrenaline. Social norms also play a huge role.

Gambling has gone online just like every possible aspect of our lives lately. Coronavirus forced all industries to adapt to new circumstances, and here’s how the gambling industry dealt with it.

12. Only 3% of the US population gambles online.

This is significantly less than the online gambling population in the UK, which equals 17%. That adds up to 5.3 billion pounds of revenue for just the online market.

In comparison, the revenue for the US online gambling market was 306.5 billion in 2018. This number is a strong indicator that more than 3% of the US population has taken to online gambling in the past few years.

14. The size of the global online market is worth 450 billion US dollars.

Even with online gambling being so popular, casinos are still expected to hold a 25% share of the global market. When it comes to the US casino gaming market, the revenue it holds adds up to 79.42 billion dollars.

15. 13% of Americans are familiar with online betting platforms such as Bet Online.

On top of that, 11% of Americans said they’d placed a sports bet online at some point in their lives.

Gambling Statistics in America & The Rest of The World

Different societies see gambling in different ways. Some consider it more acceptable, some have made a tourist attraction from it. Here is how countries around the world treat gambling, how much revenue is generated, and how it’s treated.

16. Macau is number one for gambling revenue based on visitors with 1354 dollars per person.

The state that’s not doing so well is none other than the home of Atlantic City – New Jersey. The profits it made in 2015 amounted to only 2.5 million dollars. This is a significant drop from 2006 when the revenue equaled 5.2 million.

18. Stats on gambling worldwide: 26% of the world population gambles.

Despite having many gambling opportunities, the US is only in fifth place with the amount lost per person. Australia was leading with near to 1000 dollars lost per adult in 2016, and Singapore was second with nearly 700 dollars. Ireland and Finland were not too far behind with 500 and close to 450 dollars, respectively.

According to the same gambling stats, the age group just above this one, 55 to 64, is in second place. Those aged 65 and up are in third place, while the younger generation (18 to 24) seems to gamble the least.

The situation with gambler demographics is similar in Australia, with the middle-aged group taking the first place. The second place goes to the older age group, too, but this time, it contains people between 50 and 59 years old.

23. The total number of casino games in Nevada is 5.510, making it one of the largest markets in the US.

The estimated win amount from poker games in Nevada was 143.14 million dollars. On top of that, Las Vegas has a 36.87% revenue share of the Baccarat table.

Las Vegas is also one of the most popular gambling destinations for Americans, with 7% stating they visit exclusively to gamble. The number of visitors to Las Vegas equaled 42.52 million in one year.

24. Las Vegas also brought in the largest revenue for commercial gaming in 2018, with 6.59 billion.

Gambling statistics from the United States say that Atlantic City did better in 2018, with a revenue of 2.56 billion for commercial gaming. Chicago was in third place with 1.91 billion. St. Louis was in the last place with 1.04 billion dollars.

New Jersey was in second place by the number of employees, with 38.007, and Pennsylvania was in third, with 33.171. South Dakota and Oklahoma were practically tied for the last place, with 1.175 and 1.162 casino employees, respectively.

26. Gambling industry statistics: The number of commercial casinos in the US was 465 in 2018.

Unlike the situation with commercial casinos, the number of tribal casinos has been steadily rising since 2005. That year, there were 406 tribals around the US. The only significant drop was to 372 in 2006, but just the following year, the number rose to 424.

Even though some people tend to believe that gambling is a harmless fun activity, these gambling statistics indicate a different truth. Like with everything else that gives you high doses of dopamine, it’s easy to get carried away and get addicted to gambling even with negative consequences being frequent. The best cure is to never even start, and hopefully, these stats have convinced you of that. 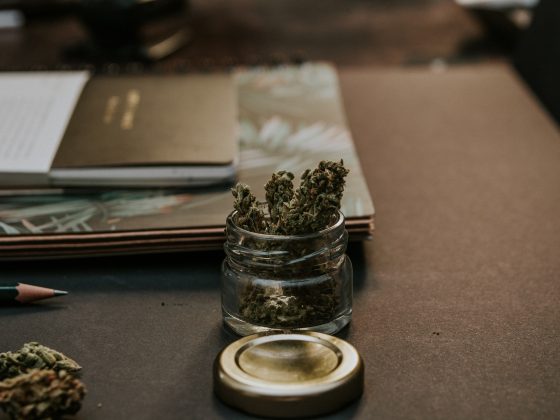 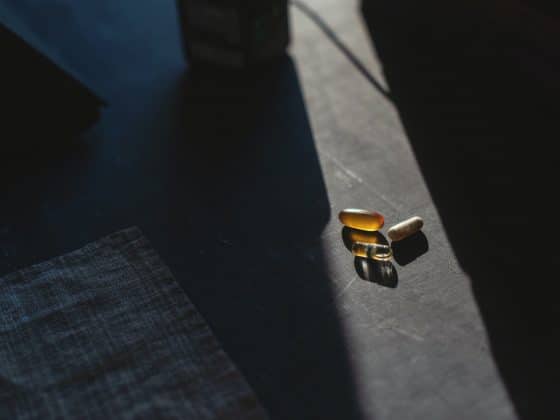