iPhone users who decided to switch teams and buy a smartphone can now easily import their data with the long-awaited “Switch to Android” app developed by Google.

Apart from subtle hints developers noted last year, the company still hasn’t made a public announcement on the app launch. In fact, the app won’t appear in App Store search results either, meaning you can access it only via a direct link. The app hit several global markets, the US among them, but it’s yet to become available worldwide.

Apart from making the shift from iOS to Android easier for the users, the app includes instructions on how to import text messages from iMessage and move data from iCloud to Android. Users can access these instructions on the Switch to Android website and backup their data using the Google Drive iOS app before the transition.

App users will be able to import their data to their smartphone devices without physically connecting the phones via cables. On the other hand, the Switch to Android app doesn’t offer the option of importing downloaded apps, so make sure you save your progress on that game you’ve been playing. This feature is probably disabled because third-party apps should have limited access to a user’s device.

The “Switch to Android” app is Google’s delayed response to Apple’s “Move to iOS” app for Android users, launched in September 2015. This app first appeared on Google Play and offered similar perks in terms of importing content from iOS to Android.

As a translator with a degree in English language and literature, Tamara’s work requires a lot of research, problem-solving, and creativity. Her lifelong objective is to master as many languages as she possibly can — she is fluent in four and is currently learning a fifth language. As a person with a restless and curious mind, she finds the written word is the best way of clearing and expressing one’s thoughts, so she invests a lot of effort and love in her writing. She recharges her batteries by spending time with her dog, reading a good book, finding new music, or traveling. 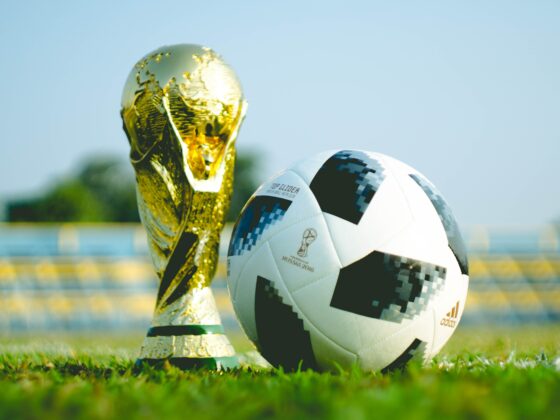 FIFA Plus Will Livestream over 40,000 Free Soccer Matches

ADHD Doesn’t Have to Be a Relationship Challenge

Crypto Crisis – A Call for Regulations?

What Changes Could the Crypto Bill Bring?

No Sex Compromises Your Overall Health

Sleep Tracker That Could Detect Insomnia