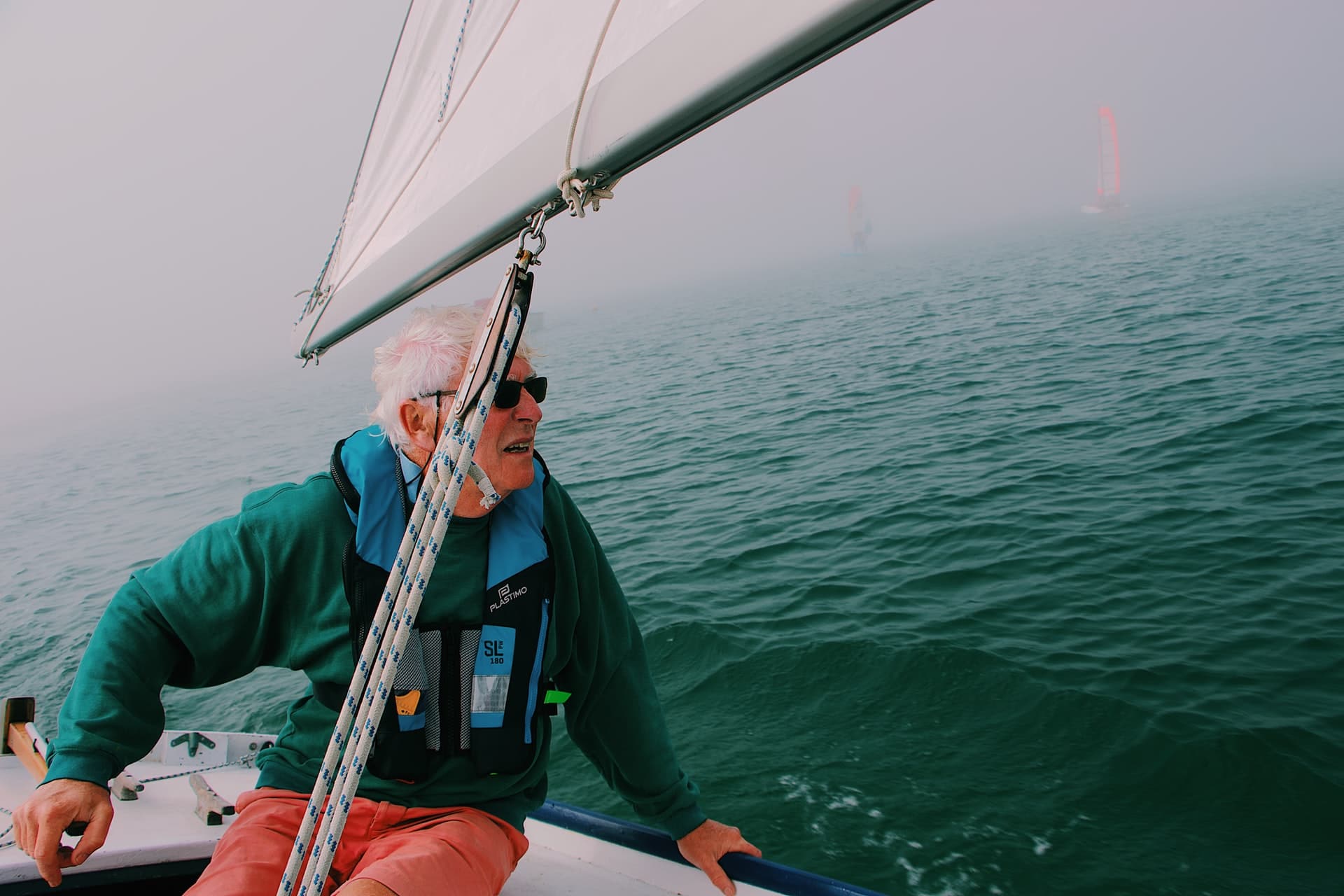 Retirement is a period that many people look forward to. When you retire, you expect to be done with work for good. However, this isn’t always the case. As retirement statistics show, a great number of people continue working even after retiring.

The retirement lifestyle varies across different social groups. For example, retirement is not the same for men and women, but gender isn’t the only factor affecting retirement conditions. These differences can also be noticed in terms of age and race. So, whether you are ages away from retirement or you plan to retire soon, here is some information about retirement that is worth knowing.

1. Most Americans expect to retire at 66.

For over a decade, the majority of Americans have expected their age of retirement to be between 65 and 67. In general, most people look forward to retiring after 60. Of course, there are people planning to retire before the age of 59, but the percentage is pretty low. In 2018, only 12% of non-retirees wanted to retire before 60. Similarly, 15% expected to retire somewhere between 60 and 64, 24% at 65, and 41% after 65.

2. Greece, Iceland, Israel, and Italy have the highest retirement age in the world.

These countries lead when it comes to the highest retirement age in men — 67. As retirement statistics for 2020 show, they are followed by the Netherlands (66.67) and Portugal (66.42). Australia, Ireland, the United Kingdom, and the United States all have the same average retirement age for men, which is 66 years.

4. 28% of retirees still work in retirement.

A fair share of retirees don’t spend their life in retirement in a way many would assume they do. On the contrary, most workers expect to continue working even when retired. However, even though 80% of them said that they expected this, only 28% actually worked in 2019, according to the retiree statistics.

5. Most people work in retirement for financial reasons.

Of those who work in retirement, 80% do so for financial reasons. The other most common reason has to do with healthy aging, and 72% of retirees have this on their mind when they choose to work. In regard to the financial reasons, people want income, while they want to stay active for healthy aging.

6. The average retirement age for American men is 65.

Men tend to work longer than women, which is shown by the fact that women usually retire at the age of 63. After all that workplace stress, both men and women can relax, because the average retirement length is around 20 years.

7. Hawaii is the state with the highest retirement age in the US.

An average Hawaiian retires at 74. The savings one Hawaiian needs for this count around $2,151,884. As retirement stats for 2020 show, the situation is different across the United States. For instance, in Utah, people mostly retire at 53, and they need $815,537 to do that.

8. Millennials will have to save around 40% of their paycheck if they want to retire in 30 years.

It is usually recommended to save 15% of your paycheck for your retirement. However, this might not always be enough. Millennials, in particular, should start saving more. Nearly half of their income should be set aside for the future.

Retirement readiness statistics show that women need a median retirement savings of $500,000. Since the number they usually have is far below this one, it’s pretty difficult for female workers to achieve financial security once they retire.

12. 44% of African American families have at least one retirement account.

13. Social security is the sole source of income for 26% of Asians and Pacific Islanders.

16. The average household spending on retirees is around $17,472 per year.

The largest part of any retiree’s spending has to do with housing. Transportation ($7,492) is the other reason why retired people spend so much, and it is followed by healthcare ($6,833), and food ($6,599), retirement statistics show. Finally, retirees spend a lot on utilities and public services ($3,810 on average) as well.

17. 18% of workers are very confident that they will retire with a comfortable lifestyle.

Most of the workers have a positive attitude and positive expectations from their retirement. More precisely, 63% of them are confident that they will lead a comfortable lifestyle when they retire. A large percentage of the total is “somewhat confident” that they will retire in such a way – 45%, as US retirement statistics show.

18. 14% of millennials and Gen X-ers have taken from or stopped contributing to their retirement accounts due to the pandemic.

The current situation with the coronavirus has changed a lot of things in our lives. It has affected the finances as well. Since many people feel like there is no other way to make money at the moment, they have reached their retirement accounts. Namely, 12% of older workers have used money from their retirement accounts since the pandemic started.

How much does the average person have when they retire?

What is the average retirement income for 2019?

A major part of the income of the elderly is made up of Social Security benefits – 38%. Most people in this group are single, and they usually have an income of about $1,470 per month, which makes up about $17,640 per year. Unfortunately, many Americans have no retirement accounts, which makes the number lower than it should be.

How much should I have saved for retirement by the age of 60?

Experts agree that the right time for retirement is when your pre-retirement salary makes 80% of your retirement income. For instance, if your goal is a $100,000 annual retirement, you should make $80,000 before you retire. This is the safest way to ensure a comfortable retirement while you are still employed.

How much does the average 65-year-old have saved for retirement?

The average retirement account for people at the age of 65–74 is $358,000, while the median retirement account for the same group is $126,000. Since this is a common age for retiring, the numbers soon begin to change. Namely, if you retire at 65, you can expect a decline in your account as soon as you cease to work.

No matter how old you are, you are probably concerned about your retirement. Retirement is something that we are all expecting, and the sooner we start preparing for it, the better we will spend it. As retirement statistics have shown, people with different backgrounds can expect different things from their retirement. Depending on your gender, race, state, and savings, you will know what to look forward to. Nevertheless, make sure to enjoy your life, both before and after retiring.

Milica is a student of English language and literature. She spends her days binge-watching TV shows, drinking coffee, writing a lot, and sometimes studying for the exams. Milica loves talking, reading, and writing on a variety of topics and she is in a constant search for a better way to express herself and her thoughts. 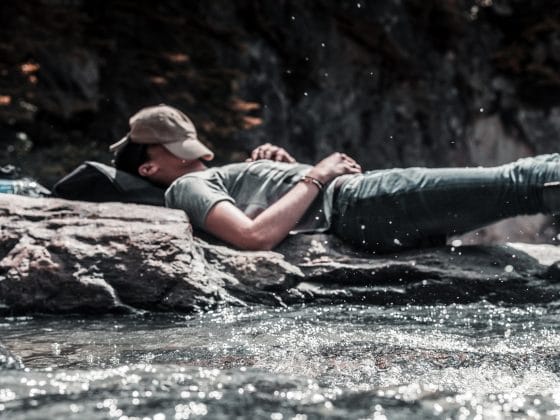