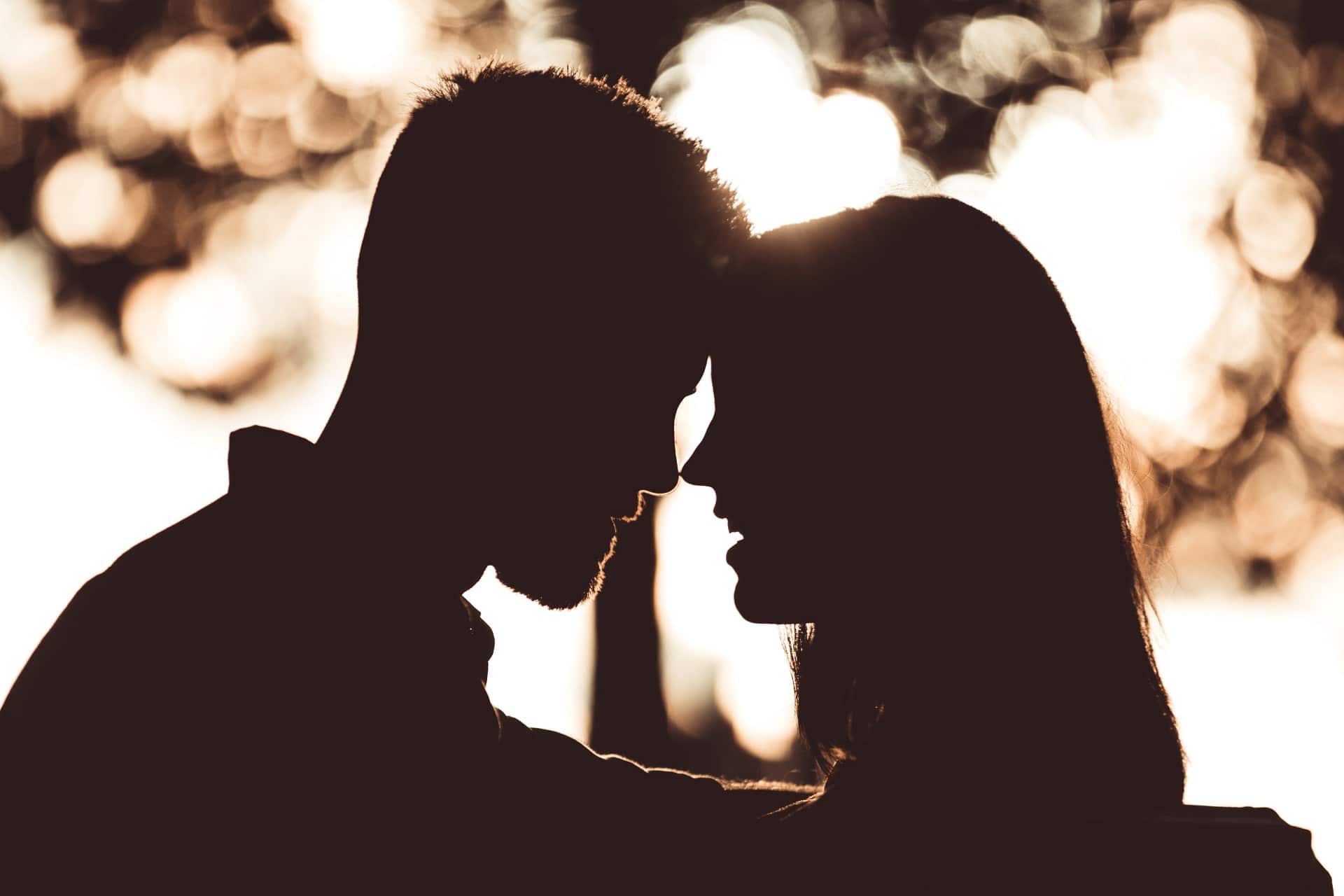 Did you know that there are about 36 million singles in the US and that most of them are women? Numbers and dating statistics like these should make finding a partner a piece of cake, but as we all know, nothign is ever that easy.

Despite the prevalence of dating apps promising that true love is just a swipe away, modern dating is still hard work. There are so many things daters need to be mindful of, which can frankly make the prospect of dating a little intimidating.

So, how to make the whole process less stressful? By checking out these awesome stats and arming yourself with the best information that can help you take your dating game to the next level.

Top Dating and Love Statistics for a Match Made in Heaven

The number of singles in the US has been increasing since the 1960s, hitting a record high in 2018 when 35% of the overall population reported not having a steady partner.

Women aren’t the only ones giving up on dating, as 43% of men stated they were not going on dates at the time, dating facts and conclusions from a 2016 survey indicate.

3. Race and income factor in your dating life.

According to a 2018 survey, 51% of African Americans did not have a steady partner as opposed to 32% of Caucasian US adults. The number of singles was also higher among the unemployed – 54% of people without a job, and 32% of employed individuals weren’t involved with anyone.

4. Florida is the best state for singles.

At 55.7%, Louisiana may have the highest share of singles, but statistics and various factors such as gender balance, the number of restaurants, and movie theaters rank Florida as the number one state for unattached people.

5. San Francisco has the highest percentage of single men per single woman.

On the other hand, if you are a single man looking for love, then your best bet would be moving to Memphis, TN – the city with the highest number of single women per single man.

According to a 2015 national survey on teenage dating statistics, 35% of teenagers have had some form of a romantic relationship, and 14% of high school students stated they were involved in a serious relationship at the time.

7. Just 8% of couples met through a dating app or site.

It may surprise you to learn that dating apps aren’t the only way to meet singles around you. Actually, most couples (39%) met through friends, 15% met at work, and only 12% found their significant other in bars or other public places. Finally, only 1% of surveyed couples said that they met during speed dating.

8. It takes just four minutes to see if you “click” with someone.

For most people, 240 seconds might seem like too short a time to get to know someone. However, research shows that this is enough for two people to forge a meaningful connection.

46% of women agree that it’s the man’s responsibility to pay, while just a meager 5% believe they are the ones who should pay on the first date, dating statistics reveal. When it comes to going Dutch, 18% of women and 7% of men think splitting the bill is a good idea.

That’s over two-thirds of all surveyed daters with 15% of men having higher chances of getting kissed than women. Gen X-ers are more likely to kiss on the first date, i.e., 52% of Gen X-ers compared to 50% of millennials, and 47% of baby boomers share a kiss the first time they go out.

11. Fun facts about dating reveal the biggest turn off for women on the first date is a man who constantly checks his phone.

What do women like on first dates? Compliments (94% of women want their partner to compliment their looks); being kind to staff (38% don’t like it when their date is rude to waiters) and not sharing food (58% of women don’t want their date to take a bite of their meals).

12. 49% of singles cited talking about past relationships on the first date as the biggest conversation killer.

Interesting facts about dating say that you should keep your exes where they belong – in the past. And don’t underestimate the power of quality conversation. As much as 74% of people said that they value a meaningful dialogue more than physical appearance.

Statistics on Marriage and Dating

13. On average, men have more long-term relationships than women before they meet “the one” and settle down.

According to a recent study , the average number of relationships before marriage for men is six, as opposed to women, who have around five serious relationships. Women also go on fewer dates than men. Women daters go on an average of 11 dates (including two blind and two online dates), whereas men have an average of 14 dates before they decide to go down the aisle.

The average age people meet their spouse varies depending on gender. Women, at the age of 25, are slightly younger than men when they find their Mr. Right.

15. Couples that date for two years before settling down are at a 20% lower risk of divorce than couples who were together for less than a year.

A study involving 3,000 couples in the US concluded that partners who dated for at least three years before getting married were 39% less likely to get a divorce. Experts recommend (length of dating before marriage statistics confirm it) being in a relationship for at least a year before tying the knot.

16. People who find a partner online get married faster than couples who meet in real life.

Couples who have met on a dating app, such as Tinder, or dating website get married after four years of dating, while half of those who met through friends or in public places get married after a 10-year relationship.

There is an estimated 54% divorce rate for couples that have been together since high school. Still, it’s not all bad as long as they don’t rush into it; 78% of high school couples who waited until they turned 25 to get married have stayed together for over ten years.

18. The longer the relationship lasts, the lower the breakup rates are.

Judging by the percentage of relationships that fail, the longer couples are together, the stronger their relationship is. This is especially true if they are married, as marriage is a strong binder for partners staying together. This might be explained by good relationship habits becoming more ingrained as time goes on.

Case in point: there is a 70% chance that straight couples will break up in the first year of the relationship, while the likelihood of gay and heterosexual couples ending the relationship after five years drastically goes down to 20%.

Although analysts predict a significant reduction in the number of online daters, the revenue of internet dating companies shows no signs of slowing down. In total, the best ten mobile apps in the US made about $679 million last year.

55% of the LGB community use a dating app or site compared to just 28% of straight adults. Both seem to like body ink, though. According to Type, 64% of women expressing their preferences wanted to date men with tattoos, while 39% of men said they liked women with permanent body art.

22. Modern dating can be time-consuming.

To get 1.8 hours of average dating time in real life, people spend 5.2 hours a week looking at profiles and another 6.7 hours sending and replying to emails or messages, an online dating site survey found.

24. Couples who meet online are more diverse than those who meet offline.

Three in ten of couples who met online report being involved with someone of a different race or ethnicity, while 46% say they do not identify with the same political beliefs as a partner they met on the internet.

There were 25,000 reported cases of romance scams last year, but the real number could be much higher as many people are too embarrassed or ashamed to admit they had been tricked. The best way to protect yourself from online dating scams: don’t be too trusting, and never send money to someone you’ve only met online.

Adults who had been the victims of sexual or physical violence, or stalking, first experienced some sort of abuse from their partner between the ages of 11 and 17.

27. 7% of teens reported being sexually abused by their dating partner in 2017.

An additional 8% said they had been physically assaulted by their partner, while one in five said that they had been the victims of emotional abuse. It’s easy to dismiss adolescent relationships as childish and casual, but facing the reality behind teen dating violence statistics is the first step towards battling this serious issue.

28. An estimated 10 million people are the victims of abuse by an intimate partner every year.

One in three women and one in four men have been in an abusive relationship at some point in their lives. This high percentage of dating abuse has put intimate partner violence among the most common violent crimes (accounting for 15% of all violent crimes in the US, dating abuse statistics show).

In addition to LGB singles on dating apps, it is usually young girls who get harassed with 19% saying that they had been threatened by violence on a dating site or app.

Sadly, date rape, defined as a sexual assault committed by an intimate or potentially intimate partner, is a common occurrence, especially among women college students, a quarter of whom have been the victims of rape or attempted rape. Date rape statistics indicate that 57% of these sexual assaults happened on or after a date.

How many people date online?

As of 2020, research shows that 30% of American adults have dated online at some point in their lives.

How many people are in relationships?

How long does a typical relationship last?

According to experts, it takes 90 days to see if a relationship will be successful. After three months of dating, most couples reach the point when they decide if they will take their relationship to the next level or end it.

What are the 5 stages of dating?

Why do relationships fail?

There might be a million reasons why a relationship doesn’t work out, although some of the most common ones include trust issues, unresolved arguments, differences in expectations, or at times, it is simply a lack of compatibility.

Before We End Things

When it comes to romance and dating statistics, there is no universal rule that applies to all. Love is complicated, and finding it is no easy feat. The important thing to remember is not to throw in the towel. Keep trying and get back out there. For all you know, your next date could just be “the one.” 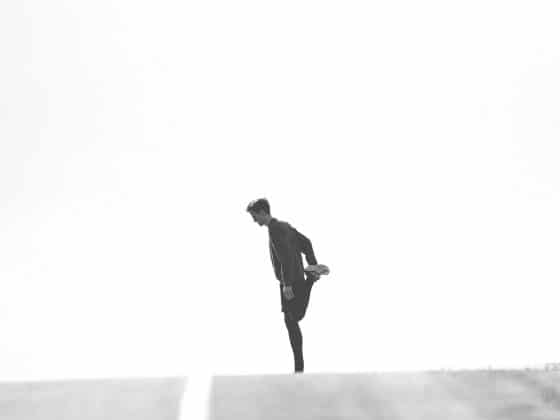 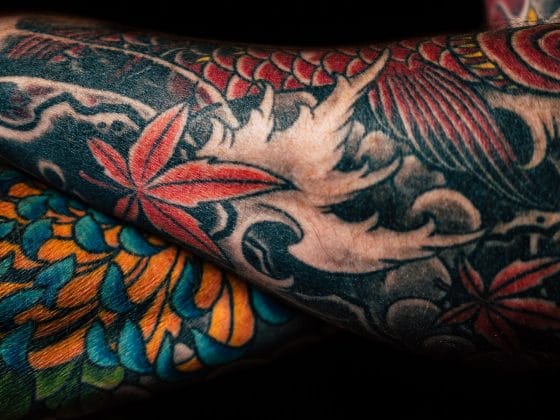 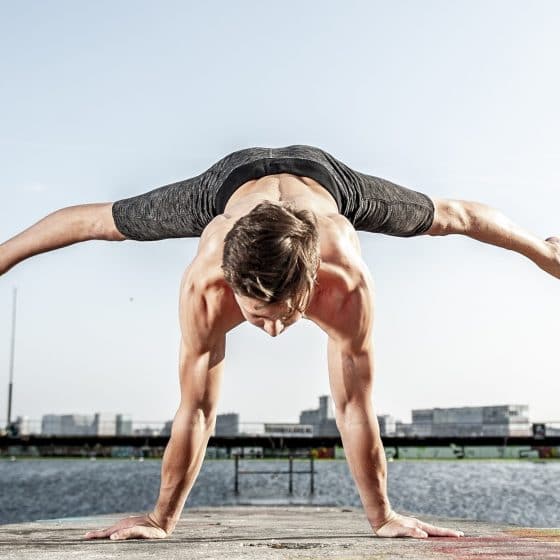